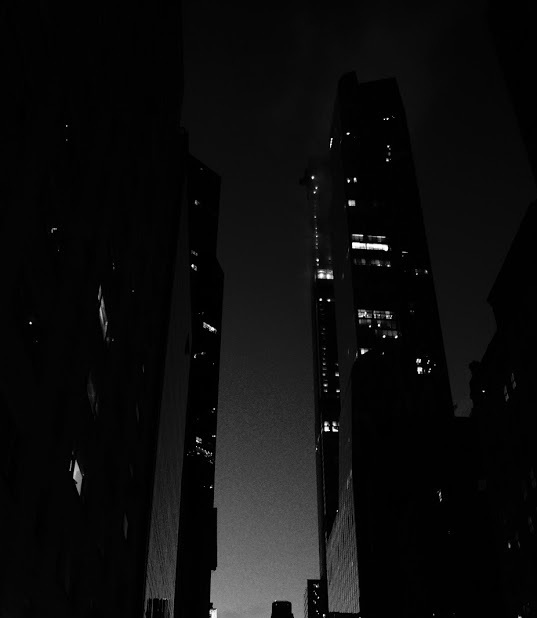 When Hate abdicated the throne

So did rise beauty.

And it was not His face,

That inspired faith in the gentry.

The dripping jewels dipped down,

Enticed both the thieves and the weaker.

His scandal added to His weight

Of gold and silver metal.

If He had ever been kind

History would have shuddered,

For the world was already attracted,

Society been caught in love with its captor.

The people started to sing.

As each new victim knelt

In front of their lovely ruler.

His clothes seemed to change

With each judgement call,

But His face stayed the same

For the inside always stays constant

And the outside harbors the problems.

The people screamed through their trauma,

As the heads of the guilty

That powerful creature needed no sword

For He held the hands of the executioners,

Pitted the rich of Himself against the poorer.

He reminded them not everyone could be a ruler

For with every man who wished to kneel at His feet

To beg for a bit of the bauble and jewel

There was another who was in jail for deceit

But no treason can phase the most duplicitous ruler.

Those were the days

The people began to whisper

As He controlled the way they spoke

Made them talk and walk like ‘perfect’ boys and girls.

The grievances of His people were sins

Turning away bronze for gold rings,

Scoffing at imperfections as if diseases.

Young admirers cut out their tongues because

The beauty of their King’s words put theirs to shame

For His castle was a breeding ground for insecurity.

As the character of a man faded to obscurity.

And while His people bleed out envy,

Their vices held them captive

And He smiled with the death threat

of a ransom note

For He already had them.

the people began to beg-weary

To their new Master.

Yesterday He sat upon a shimmering throne,

Ruling with an iron fist.

He dictated emotions the way He does His subjects,

But not the healthy pretty, and the pretty sick.

As corruption bled into the minds of the people

And its vanity His prized possession.

Today will be the day

The people scrub at their mirrors,

Wipe away the false words

And hopefully tell themselves

They no longer need the deceitful,

Lips, or eyes, or lovers

To bow down to their terrible ruler.

And yet, even if it happens

The people hear the sound

Of someone off in the night

Anvi Joshi is a 17 year old writer and poet from New Jersey and she's been honorably mentioned in the Scholastic Arts and Writing Contest for her poetry and her journalism. Her favorite author (and one of her biggest role models) is Maggie Stiefvater! You can read some more of her work on A Lack of Clarity.